Resisting arrest is a first-degree misdemeanor punishable by up to a year in prison and up to a $1000 fine.   The charge is often tacked onto other charges the accused may be faced with.

However, in Florida, did you know a person has the lawful right to resist arrest if the arresting officer was without cause?

In fact, if the reason for being arrested cannot be proved in court then the tag on a charge of “Resisting Arrest” can be dismissed.

There are many times when police officers operate in an over-aggressive manner.  Such circumstances often lead to resting arrest charges brought against the accused.

Did the arresting officer advise the accused of why he/she was being arrested?

Was the accused even aware that the arresting officer was, in fact, a police officer?  When an officer is in plain clothes, undercover or off duty, it is unclear whether this person is an actual police officer or not.

There are many ways to defend resisting arrest charges.  Michael T. Rabideau is a dedicated criminal defense attorney who can help you with your case.  To schedule a free consultation with Michael, call his office today:  (561) 820-4848

Practice Areas
For assistance or for any related queries, please call for a consultation: (561) 820-4848 or email us at: 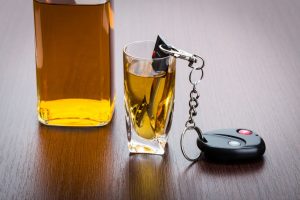 How Can I Prepare for My Court-Ordered DUI Alcohol Treatment Program? The State of Florida takes DUI charges seriously and a number of penalties can be imposed, including but not limited to jail time, fines, and an alcohol treatment program. In some cases, your defense lawyer may be able to negotiate...
Read More [ ... ] 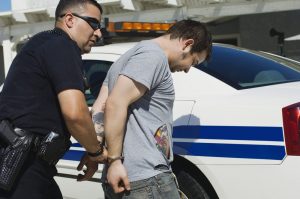 What Is Excessive Force in A Florida Criminal Case? Were You Arrested? Did The Officer Use Excessive Force? If the police use too much force in your arrest and especially if you end up hurt because of it, this information should be raised in your criminal defense and possibly...
Read More [ ... ] 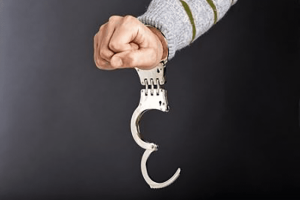 What You Should Know About Resisting Arrest Charges Police officers can charge someone with resisting arrest for a number of different reasons, however, only some of them are actually valid and considered true resisting. If you've found yourself being charged with resisting arrest, it's crucial that you know...
Read More [ ... ]
Read More Blogs [ ... ]
Contact Us
Fill out the short form below to send us a quick message.
150