DUI Laws May Get More Strict in the Future

DUI Laws May Get More Strict in the Future 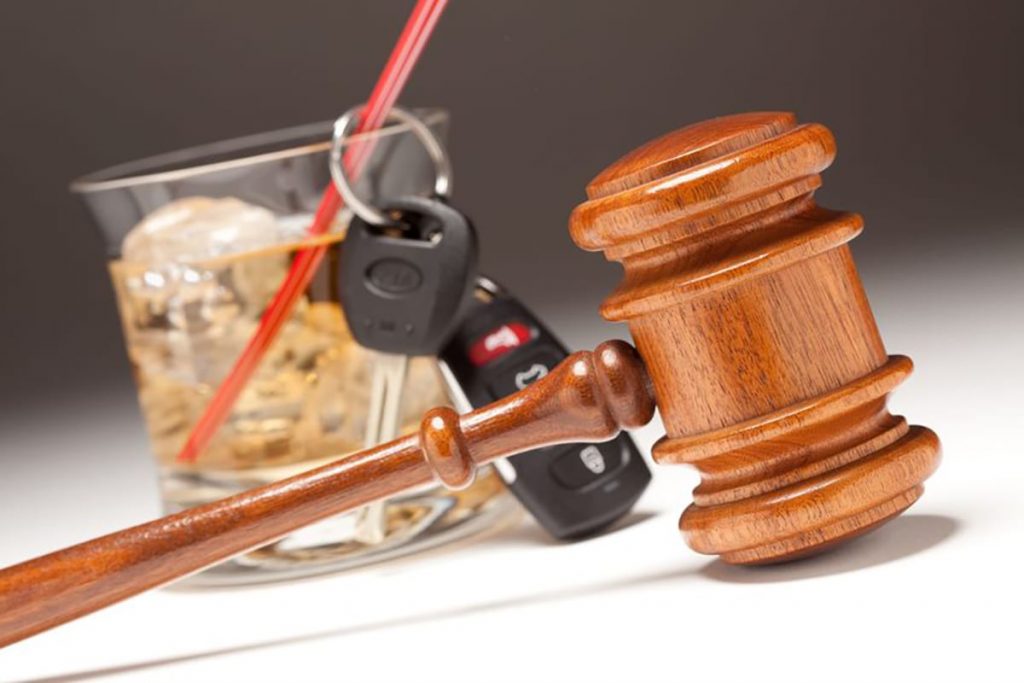 A DUI is one of the most preventable crimes someone can commit.

Unfortunately, hundreds of thousands of people make the mistake of drinking and driving in the United States every year. Many organizations, such as Mothers Against Drunk Driving (M.A.D.D), devote their time and energy to stop drunk driving through many different means. M.A.D.D. often lobbies for ignition locks for all DUI offenders, increased law enforcement visibility and technology which actually prevents a suspected drunk person from driving. Nowhere in the M.A.D.D. mission does it mention lowering the blood alcohol content (BAC) necessary for a DUI. The current BAC threshold is .08%, so any driver who is over the limit should definitely seek the help of an experienced criminal lawyer.

Recently, the National Transportation Safety Board recommended that the BAC limit is lowered to .05%. The Board justified the change by citing the nearly 10,000 DUI-related deaths every year in the United States. Obviously, this announcement was met with criticism as .05% is about the equivalent of two drinks for a 170-pound person. Women who weigh less than 120 pounds could reach the limit in only one drink. Many in law argue that this effectively makes social drinking a crime as many people have a glass of wine or two while out to dinner, but to drive home would be a crime. Those against the measure also argue that the number of DUI’s would go through the roof, meaning more caseload backup in already crowded court systems.

The current law does dictate that a person who only blows a .05% can be arrested for DUI, but only if they show visible signs of impairment such as swerving across lanes, failing the field sobriety test, or if they are involved in an accident. It is up to the arresting officer to discern whether a person is visually impaired. People probably shouldn’t get too worked up about the law changing anytime soon, it took nearly 20 years for the limit to be lowered to .08% from .10% across all states.

For those charged with DUI, finding representation as soon as possible is the best way to fight the charges. Also, hiring an attorney with experience, like Michael Rabideau is critical to fighting your case. Contact the Law Office of Michael T.Rabideau of West Palm Beach today for a free consultation and find out what an experienced DUI attorney can do for you!